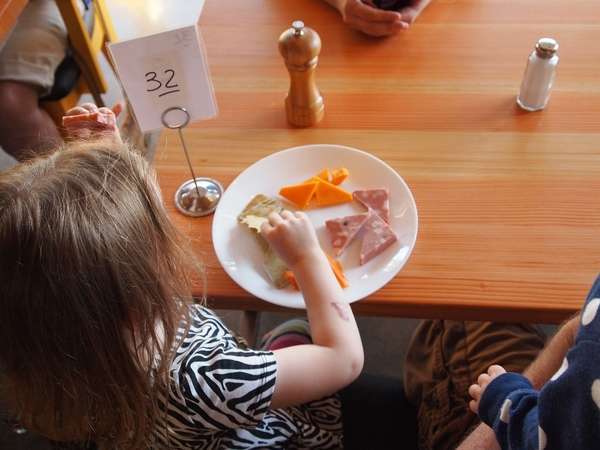 Parents often wonder if their child’s eating is too limited or perhaps not limited enough to seek expert advice.

To help answer this, here’s an example of a typical day’s food and drink for one preschooler, when I first met his mum (courtesy of ‘M.’ in Galway).

This shows the common patterns I see regularly among children, for example:

Before M. Came to me, her preschooler would get upset even at the mention of different foods than what he usually ate. He wanted to change the topic of conversation immediately. He had some awareness of his eating and would say that “when he’d get bigger he’d eat other foods”.

After M. came to me for four consultations her preschooler now eats foods he hasn’t eaten in over 18 months. These include meat (such as turkey), and vegetables (such as peas, sweet corn and carrots). He also eats a much wider variety of different fruits (such as strawberries and melon) and carbohydrates (such as rice). The parents “can’t believe there has been such a huge improvement”.

This originally appeared on Mummypages.ie