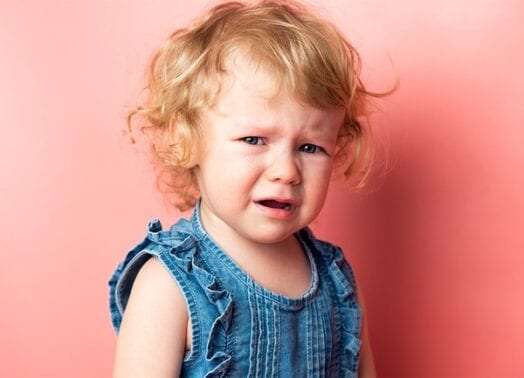 It can be difficult to know how to support a fussy eater until you get to the source of what is going on.

Many fussy eaters would like to eat better but there’s something blocking them or possibly a combination of factors.

Here are some of the reasons why children may not be eating a healthy, balanced and varied diet, other than feeling under the weather.

As some children are eating very little of these foods, they may be at risk of low iron levels. Indeed, iron deficiency is relatively common among children, particularly so among those with limited diets. Signs of iron deficiency include recurrent infections and poor appetite.

Zinc is an essential nutrient for growing children and is found in a variety of foods such as red meat, seafood, dried beans, as well as whole-grain breads and cereals.

As some children are eating very little of these foods, they may also be at risk of low zinc levels. Just like iron, low zinc levels can be quite common in children, resulting in a loss of appetite, as well as a reduced sense of taste and smell.

Constipation is unfortunately a common problem for many children, especially fussy eaters. Eating lots of foods with low fibre including white bread products and little fruit and /or vegetable may contribute to constipation.

Some signs of constipation are:

Having bowel movements that are difficult or painful to push or sometimes passing hard stools.

Constipation can also result in poor appetite, as there is less space for more food.

Children are especially likely to be more irritable or emotional if they have not had enough good quality sleep. Insufficient sleep may therefore result in less interest in eating and lack of focus at meals. One of the reasons evening meals are often more challenging than earlier in the day is children’s increased tiredness.

Many of us forget just how small children’s tummies are, which is usually about the size of their fist. Consuming lots of liquids around meal times, in particular juice and milk can easily fill up tummies. Likewise, children can easily and quickly fill up on sweets and treats, or even lots of fruit, especially around meal times. This leaves little room for other foods.

This is often one of the most common reasons why children have poor appetites. This involves eating small amounts very regularly; often these are mostly snack or finger foods for example, crackers, cheese and fruit. This may mean they are less likely to eat at mealtimes particularly mixed foods or wet foods such as soup.

Some straightforward strategies can really support children to eat better. In some cases a multivitamin for children can be a useful aid to ensure children are getting a minimum level of the nutrients that they require to support their immunity etc.

Why not start with one small change and see the positive difference it can make to your child’s eating?