Why Iron is so important for babies & toddlers

Inadequate iron in babies and toddlers can have a significant impact on various aspects of their health, including slower growth and poorer immunity (as iron also supports the immune system).

Most babies are born with enough stored iron in their bodies to last them to about 6 months. But it depends, however, on a number of factors such as  the mom’s iron deficiency or poor iron stores  during pregnancy, and if the baby was born prematurely. This is important as breast milk contains very little iron and although infant formula has added iron, your baby’s body does not easily absorb it.

Heme iron is commonly found in animal products and is more easily absorbed by the body.

Sources of heme iron include:

Red meats and organ meats such as  kidneys are particularly good sources.

Non-heme iron can be found in plants and iron-fortified products, including:

As iron from animal sources is more readily absorbed than plant-based sources; its best to

Great Sources of Vitamin C include:

Lastly, a number of other factors can reduce  iron absorption for toddlers such as drinking too much cow’s milk or drinking tea with  mealtimes. Therefore it is best to offer a variety of iron-rich foods. 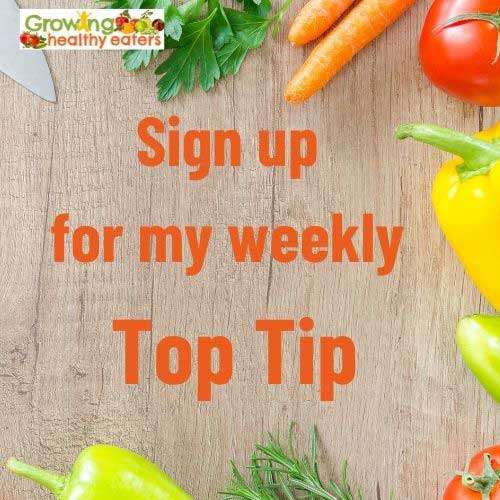 Do you want to receive my weekly Top Tip including: hacks to make healthy eating quicker and simpler, things I do with my boys, super recipes, ideas for serving different foods and of course, tips for limited eaters.

Get My Weekly
Top tip